Below is a quarterly update of the Geothermal Energy production in The Netherlands. 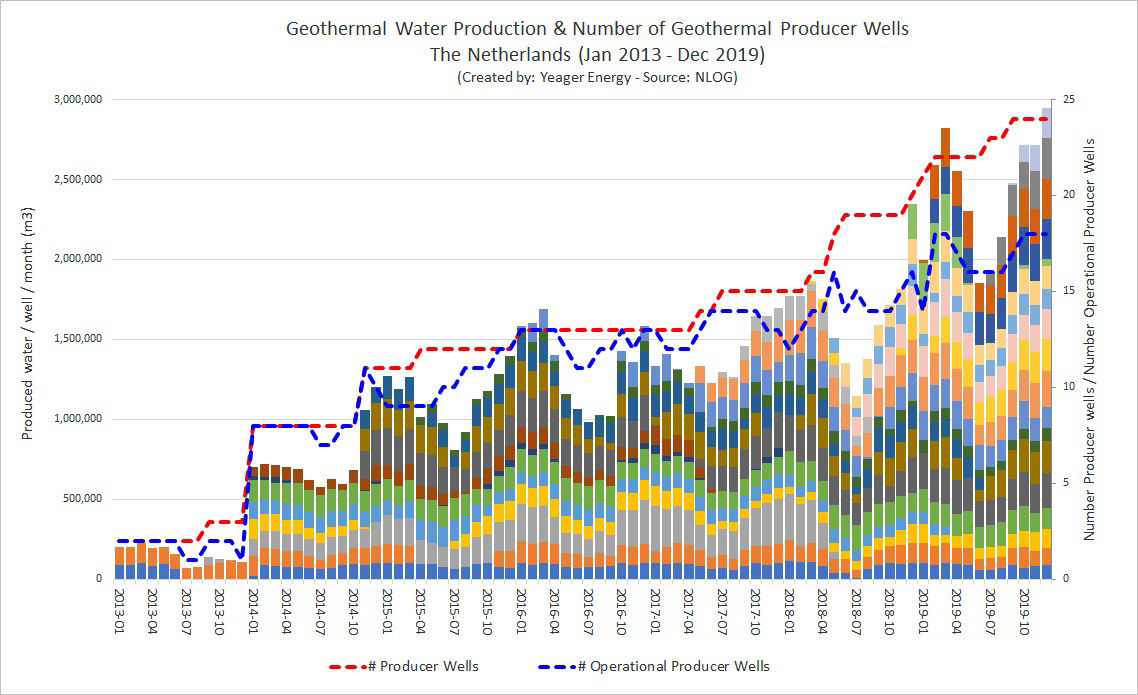